Home / Events and Seminars / Events / Working in a Land of Sorrows: Cambodia

Working in a Land of Sorrows: Cambodia 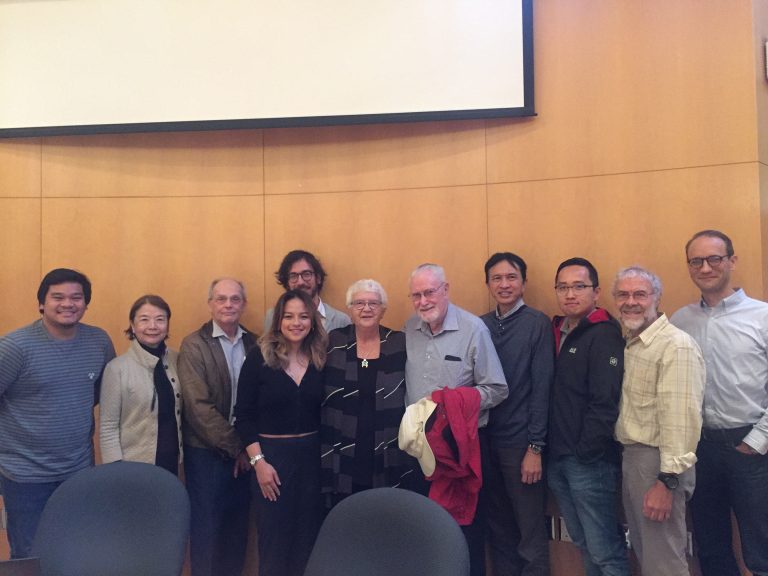 When most of us think of Cambodia, we immediately bring to mind the terrible Khmer Rouge regime which ruled the country for “three years, 8 months and 20 days” , i.e., from April 17, 1975 until the intervention of Vietnam in January, 1979.  An estimated two million Cambodians died during the regime of “Democratic Kampuchea”.  The Vietnamese occupation ended in the late 1980s with a UN-brokered peace process which culminated in free elections in July 1993.  Since then, the country has enjoyed the first period of peace and stability in its recent history.  It is still a least developed country, especially in rural areas, and suffers the common ills of corruption, poor distribution of wealth, and lack of access to good health and education facilities.  It is governed by a nominally multi-party political system dominated for thirty years by the Cambodian People’s Party under the leadership of Prime Minister Hun Sen. Non-governmental actors have been free to operate in Cambodia for over thirty years and have made a difference in social and economic progress – most of these are now very much in the hands of Cambodians themselves, with international NGOs taking a smaller role.

In this talk, Janne Ritskes shares her decades of experience working in Cambodia. She has been the Director of the NGO “Tabitha” in Cambodia for the last 25 years.  She began her working life as a missionary in Africa and the Philippines, but created Tabitha in Cambodia in the period just after the end of the terrible Khmer Rouge regime.  Tabitha started out in 1994 with projects to alleviate poverty in the slums of the capital, Phnom Penh.  It evolved rapidly into homebuilding (with some volunteers from Canada), well digging, savings programs (as opposed to “loans”) and, in the last few years, a major project to build a hospital – Nokor Thep — specializing in womens’ illnesses.  Janne’s Canadian home is in Ottawa, but, on the rare occasions she is in Canada, she travels all over to describe the current situation in Cambodia and look for support, financial and otherwise.  Her main preoccupation just now is the “Nokor Thep” Hospital, which is just beginning to offer extensive services, using personnel from all over the world: Singapore, Australia, the US, the UK and, of course, Cambodia.  Janne’s  support organizations, the Tabitha Foundations, are in Canada, the UK, the US, Australia, New Zealand and Singapore. Her stories of struggle and success working with the Cambodian people of all levels are inspiring and most importantly inform the audience that tackling developmental issues require collaboration, patience and perseverance.